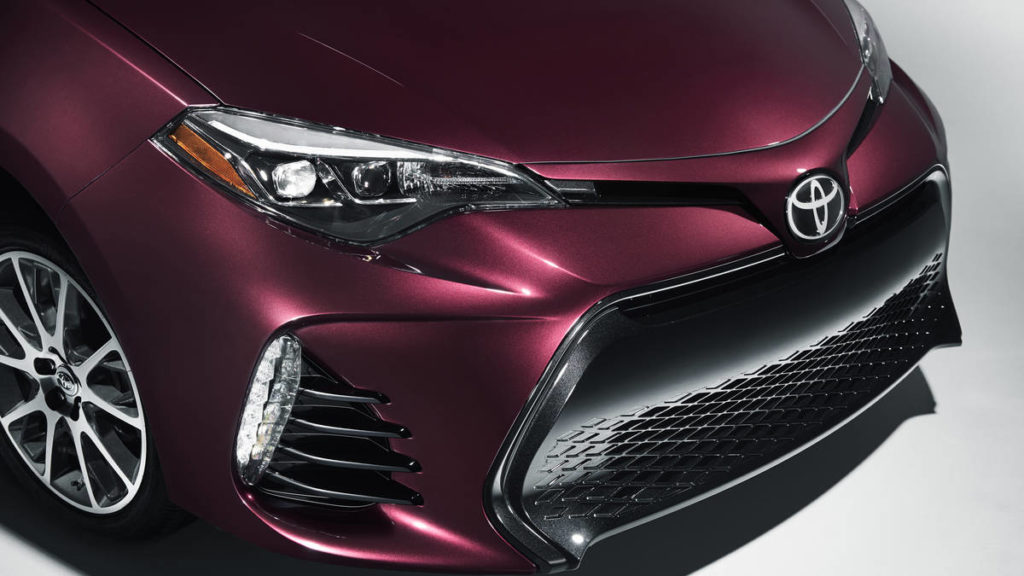 Join Toyota in celebrating the Corolla’s rich history with a refresh and special edition. The Corolla has officially been on the road for 50 years, during which time over 43 million vehicles have been sold. The Corolla began its history in Japan at the end of 1966 before arriving in the United States two years later. It was an instant success and has only grown in popularity, offering drivers in Georgia and across the country an affordable and reliable compact car.

To help celebrate its history, Toyota decided to make some key updates to the 2017 Corolla. Every 2017 Corolla can now be configured with the Toyota Safety Sense P system, the most advanced driver assistive and safety technology package available from the automaker. Opting for this system gives you automatic high beams, lane departure alert, steering assist function, pre-collision system featuring pedestrian detection, and dynamic radar cruise control.

The 2017 Toyota Corolla also now comes with a standard backup camera as well as either bi-LED or complex-LED headlamps, depending on the trim level. The exterior also features more color choices and a front grille that has gotten more aggressive. The interior is also updated with more comfort and convenience from the audio system.

If you are one of the lucky 8,000 people in the United States who get their hands on the Corolla 50th Anniversary Special Edition, you will be the envy of everyone else in Thomasville. This trim gives you 17-inch alloy wheels complete with a machine finish and dark gray inserts, complex-LED headlamps, a 50th Anniversary Edition exterior badge, and an optional moonroof.

The interior of this Special Edition follows the theme with 50th Anniversary Edition floor mats, black cherry accents for the dash panel plus door trim, and black cherry contrast stitching on the black interior and black mixed media seats. It even has the latest conveniences and technology, such as a color 4.2-inch TFT Multi-Information Display, the Smart Key System, Push Button Start, a 7-inch touchscreen with a high-resolution display, and Entune Audio Plus featuring Connected Navigation.

The features that make the 2017 Toyota Corolla a loved vehicle remain, including the incredibly spacious rear seats; standard 6.1-inch touchscreen with Entune Audio, Bluetooth, and available navigation; and more.

Whether you just want to learn more about the 2017 Toyota Corolla or would like to find out how to get one of the limited edition 50th Anniversary Special Edition models, the team at Thomasville Toyota in Thomasville, Georgia, can assist you.