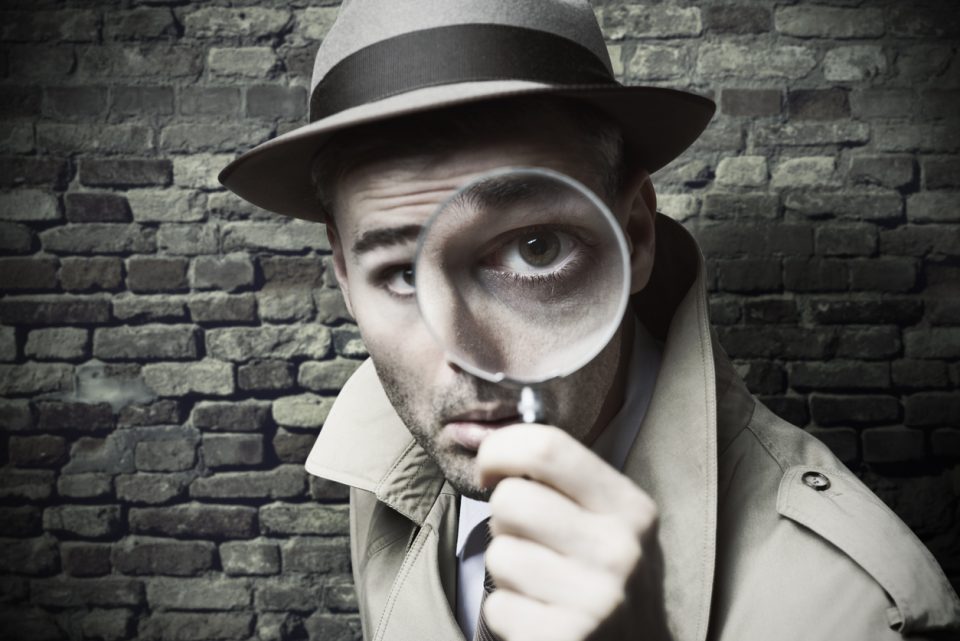 Murder, mystery, and intrigue are about to chug into Tallahassee, and you won’t want to miss it. Theatre Tallahassee is performing “Agatha Christie’s Murder on the Orient Express,” and it’s going to be an exciting show. The show runs from Oct. 24 to Nov. 10, and tickets are $25 each. Pick up your tickets today, and get ready for a thrilling ride down the Orient Express.

About the Stage Adaptation of ‘Murder on the Orient Express’

You’ve likely read the book “Murder on the Orient Express” and thought, “that should be a play.” Now it is, thanks to playwright Ken Ludwig. Agatha Christie’s estate hired Ludwig to turn the novel into a stage play, and he delivered with stunning results. The play debuted in 2017 and has been traveling around the United States ever since.

Ludwig managed to maintain the original story’s mystery and intrigue while condensing it for the stage. Instead of the 12 murder suspects in the novel, the play has eight. This is much easier to follow and allows for proper pacing on the stage. His screenplay doesn’t miss a beat as it takes the audience along for the ride during a chilling murder investigation.

Are you new to the world of “Murder on the Orient Express”? The story is straightforward and fun. You’ll find yourself back in time in 1934, watching passengers chug along a train moving from Istanbul to Western Europe. The train has to stop when a snowdrift blocks the route. The lack of movement creates something sinister. A person is murdered aboard the train, but fortunately, Hercule Poirot, the famous detective, is onboard.

Poirot takes on the narrator role in the play. You will watch as he tracks down suspects to find the murderer on the Orient Express. Expect lots of twists and plot turns as you watch this play. You’ll be on the edge of your seat.

“Murder on the Orient Express” is just one of the shows in this exciting season at Theater Tallahassee. The year will end with “Charles Dicken’s Christmas Carol” on Dec. 12 to 22. Then, the new year will begin with “Dancing Lessons” on Jan. 23 to Feb. 2. “Farce of Nature” will hit the stage on Feb. 20 to March 8. That will be followed by “Becky’s New Car” on March 26 to April 5, “A Gentleman’s Guide to Love and Murder” on April 23 to May 10, and “Neil Simon’s Plaza Suite” on June 11 to 28. To say it’s going to be a huge season is an understatement.

Get Your Tickets Today

Don’t miss out on “Agatha Christie’s Murder on the Orient Express” or the other exciting plays coming to Theatre Tallahassee. Grab your tickets today so you can be in on the fun.